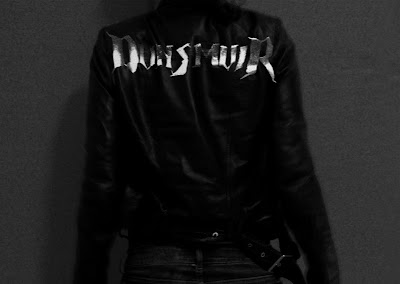 While on a three-month artist in residency at RAID Projects in Los Angeles, Alexandra Crouwers went on a road-trip up North to visit Mount St. Helens. During this road-trip she drove by a village in a mountain range bordering the states of California and Oregon. This village was Dunsmuir.

Crouwers first noticed Dunsmuir on her way North, because the name sounded rather peculiar in comparison to all other, usually quite uplifting names of streets, bridges and towns in California.

On her way back South she again passed Dunsmuir, only this time she actually drove off the highway in order to find a gas-station. This visit of less then 5 minutes became the base for the exhibition ‘Dunsmuir’, referring to both temples and prehistoric painted caves, but also to Hollywood.

On february 6, 2010, Crouwers set up a Dunsmuir performance night with several improvisational and noise musicians, working around the theme.